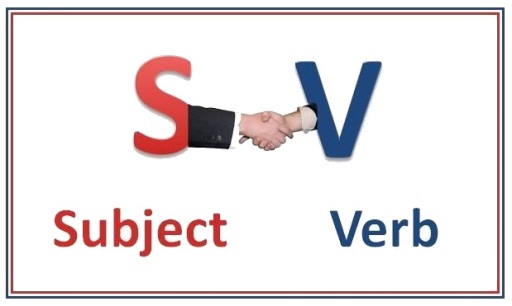 Question: “The largest proportion of spending was/ were on program services, which was/ were conducted during 2016-17.”

Can you make a correct choice? Here’s another sentence:

Question: “Answering a battery of questions is/ are easy for politicians.”

Determining whether the subject of the sentence is singular or plural is vital to making a correct choice. Many students fail in making the right choice and you can find numerous such instances in the Answer Checking section of the website.

Rule 1: When the following words are used as a subject, they take singular verbs:

Each, every, either, neither, anyone, anybody, another, anything, someone, somebody something, one, everyone, everybody, everything, no one, nobody, nothing.

Everybody in the room is sitting silently.

Nobody has set the priorities correctly.

Every doctor in the town is on strike.

Neither of the televisions is working.

Remember, the above-mentioned phrases are not the same as AND. When these phrases are inserted between two subjects, they do not change the subject to plural.

My brother and his friends are working on this project.

My brother, along with his friends, is working on this project.

Neither India nor China is interested in negotiating the deal. (China = singular)

Neither my dog Alex nor my cats are eating anything. (Cats = Plural)

Neither my cats nor my dog Alex is eating anything. (Dog = Singular)

Either Mr. Sharma or Mrs. Zia has the flue. (Mrs. Zia = Singular)

Now, let us come back to the questions asked at the beginning of the article.

The largest proportion = Singular; Use “was”

Program services = Plural; Use “were”

Answer: “The largest proportion of spending was on program services, which were conducted during 2016-17.“

Similarly, A battery of questions= Singular; Use “is”.

Answer: “Answering a battery of questions is/ are easy for politicians.”

Contact me for writing polished and effective Statement of Purpose.