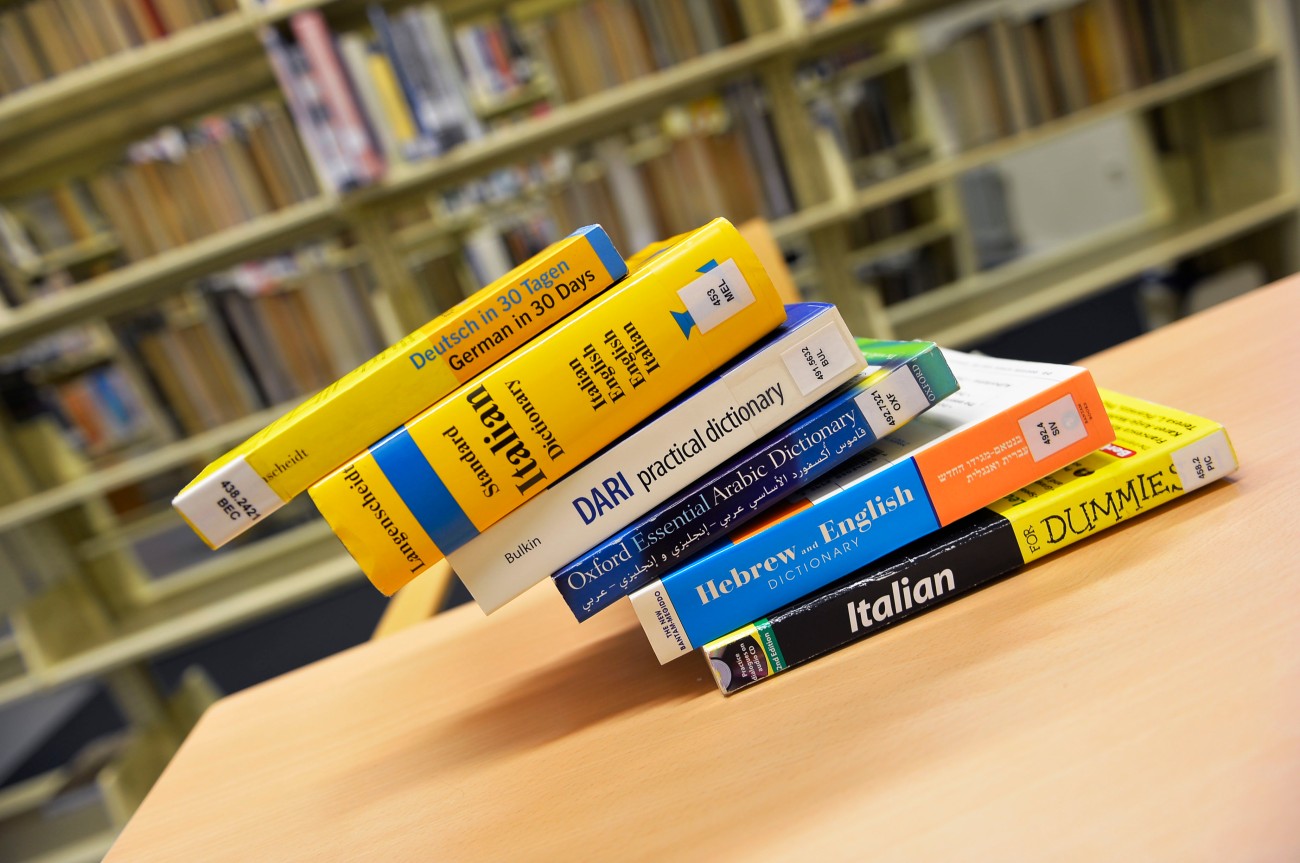 As computers translate quickly and accurately, learning foreign languages is a waste of time. To what extent do you agree or disagree?

(makes little sense)  Advancements in technology have given several essential things which are extremely beneficial for humans. Computer is also great invention which translates various languages, however it  does not mean learning foreign dialects  is (learning = singular) not useful. I strongly disagree with this (disagree with what? You’ve supported the statement written above), studying other countries’ languages not only empowers (studying = singular) people to communicate with foreigners but also opens the global career opportunities.

Firstly, in business works and academic studies sometime we need to convert native dialect sentences into foreign languages that time computers works brilliantly. However, in the case of  visiting a foreign country this  does (this = singular) not help individual to conduct conversation with foreigners. For instance, if someone  wants to visit remote areas where computers do not work efficiently, , (repetition) computer does not give proper  meaning of foreign language,  (use of however is inappropriate since there is no contradiction here.) for communicating with foreigners we need feelings and emotions which have not in these technology machines. That time if a person who has studied various languages feels (a person = singular) comfortable while conducting conversation with people of other country.

Furthermore, if a student wants (a student = singular) to go to  abroad for higher education, computer does not help that pupil (no comma before since) since foreign universities require sound knowledge of English or other native dialects which are helpful in foreign jobs as well. Consequently, if a student has proper knowledge of other countries languages, he will definitely find success in academics as well as in the career.

In conclusion, undoubtedly, learning foreign languages are crucial, however computers are also helpful in other several significant fields. It makes people life more convenient than yesteryears, when individuals  carried-out (tense) calculations on notebooks but now these machines do work efficiently and effectively in the less time. (Conclusion is not strong in task response.)

Bands = 6.0 to 6.5. You can increase your score by addressing the single most important mistake: Subject-Verb disagreement. You’ve used plural form of verb with a singular subject. This mistake is frequent and will cost you bands.

Please feel free to ask any questions in the comments section.