IELTS Essay Correction: Criminals Should Do Unpaid Work for Community – 3. 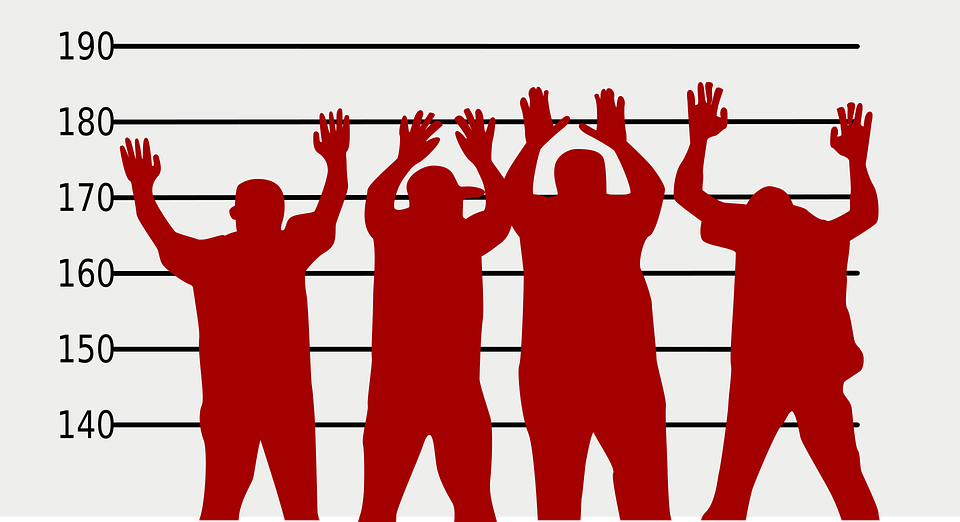 Please go through the sample answer along with student 1’s and student 2’s answers.

It is  universally acknowledged that “people are not born criminals but they are made”. Some people opine that not all criminals should be kept in prison. They should do unpaid work to help other people in the community because it  not only changes their mentality but also reduces (Parallelism violated) offences (Learn the usage of not only ….. , but also …… construction.). I partially agree with the former statement as they can also spread crime and residents can feel afraid of them.

Criminals’ working for well-being of society can change their thinking and it not only helps in making their career bright but also reduces offences (Wrong usage of not only, but also. Repetition of the statement in paragraph 1.). For example according to a survey conducted by the New York police department, (Who found? Do not use a pronoun as long as the noun is not clear. They can’t refer to the police department.)  criminals who were left independent to do unpaid work for community reformed their (Correct English language usage demands that ONE PRONOUN must refer to ONE NOUN. They and Their are one. Both must refer to only one noun.) mistakes and became good members of society.  Moreover, criminals can also start their own business and contribute in nation’s economy. (If you pick up an idea, please explain it completely. Do not leave it unexplained.)

On the contrary,  (makes no sense) leaving convicted persons open in society not only poses a threat to the people but also spreads more crime in the community. Furthermore, they do not try to change their company. (You can’t contradict yourself. You’ve talked about reformation above. Can;t say they’re not reformed.) For example, according to a report of United Nations organisation, offenders who worked unpaid for the community, they did not change their company and gave ideas to other criminals which were opposite to the spirit of law. (The example is not strong enough. Please add some data.)

In nutshell, if work without salary is given to criminals for helping others, police should conduct (missing verb) surveillance of all other activities, it will not only help offenders to reform their mistakes but also  change their life fully (Wrong usage of not only, but also.) and citizen’s negativity towards them will also  change which  will help them to support them to live as they want. (Wrong usage of If …, Then …. clause.)