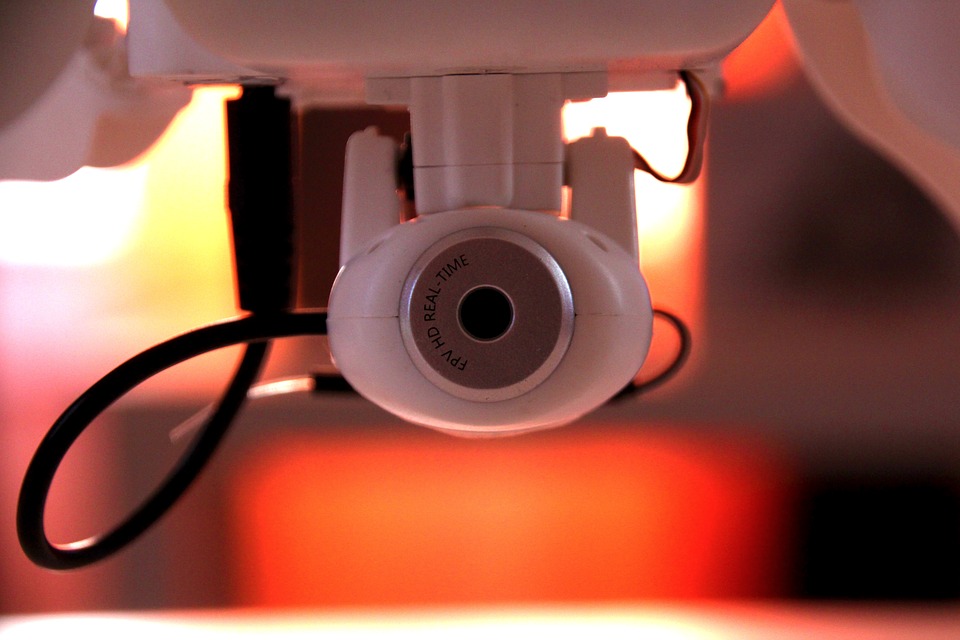 Nowadays technology is increasingly being used to monitor what people are saying and doing (for example, through cell phone tracking and security cameras). In many cases, the people being monitored are unaware that this is happening. Do you think the advantages of this development outweigh the disadvantages?

With the technological advancement it is now possible to  conduct (better word) public surveillance sometimes even without people’s  (Can’t use a pronoun without a prior noun. To whom does their refer to?) knowledge. Although these devices have some drawbacks, I believe it has more benefits (mention the benefits here) to  the community.  (The essay can’t demostrate. Please avoid writing this.) that by monitoring public it is easier to identify malpractices and crimes followed by an analysis of how the primary disadvantage namely intrusion into ones privacy is not valid.

“Although these devices have some drawbacks such as ……, I believe it has more benefits ranging from ……. to ……… to our community.” (connecting words underlined.)

The use of  Close Circuit Television (CCTV) (Write complete name before using an abbreviation.) in public places and use of satellite tracking on mobile phones have   numerous/ several advantages if it is used appropriately. In areas where crime rates are high these cameras can act as deterrent  for criminals. The government, police and privately owned companies can use this technology to keep surveillance on  public, criminals and staffs respectively. For example, an article  published by the Hindu newspaper revealed that after installing 5000 CCTV in main public places in Delhi, the crime rate reduced by 20 percent. Video recordings also provide evidence during a criminal offence and judicial system in every country accept this as an evidence. Moreover, the call logs and satellite tracking helps to trace terrorist and protect our society. (A well-written paragraph indeed. Please write EXAMPLE at the end of the paragraph once the statements are conclusiovely completed.)

Those oppose to this say that it is a violation of human rights and people should be able to hold meeting and express their opinion without their privacy being intruded. However, there is no actual evidence to support this view as monitoring is only done in public places by the government and private institutions and that  does not (is not going = future tense. Use simple present tense instead.) invade privacy to a great extend. For example, CCTV cameras are  (Keep it Simple Present Tense.) placed in every nook and corner of a shopping mall except in areas that needs privacy such as trial rooms, washrooms and private meeting rooms.

(The conclusion is not powerful enough. Please make it stronger either by paraphrasing or writing FUTURE tense.)

In conclusion, despite several drawbacks (connecting words), strong (collocation) public surveillance helps reduce crime in a society and make it peaceful (note parallelism). If technology is effectively utilized, it will the society more sustainable without intruding into personal sphere of individuals (use of IF …., THEN ….. clause).